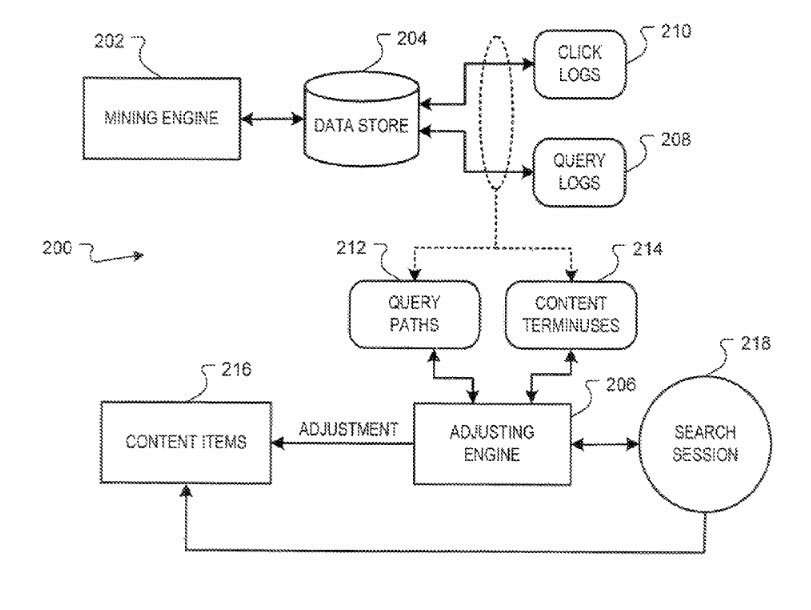 How May Click and Query Log Patterns Influence Search Results? Imagine that many people use Google to perform a search for “orange,” and then “banana,” and then “pineapple,” and then choose the web page “http://www.example.com/fruit.htm” in the search results they see. Now imagine that Google looks at the information it collects about what people do … Read more

When I was fairly young, my family picked up roots and moved from New Jersey to Ohio. As a six-year-old, it was quite a culture shock. I remember how much more slowly people talked in the great Mid-West, how polite they were, and how they had funny names for things, such as calling soda by … Read more

Value in Being Able to Classify Search Query Traffic From Robots and Humans Some visitors to search engines are people looking for information. Others may have other purposes for visiting search engines and might not even be humans. Instead, automated visitors may be attempting to check rankings of pages in search results, conduct keyword research, … Read more

When visitors to search engines use abbreviations or expand abbreviations in queries, it’s possible that they might be missing out on some pages worth visiting. For example, use Yahoo to search for [NASA Moon bombing] and compare the results to a search for [National Aeronautics and Space Administration moon bombing]. You’ll see some very different … Read more 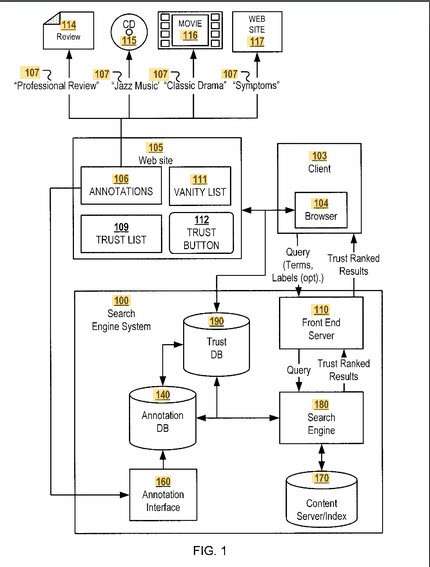 If you’ve ever heard or seen the phrase “TrustRank” before, it’s possible that whoever was writing about it, or referring to it was discussing a Yahoo/Stanford paper titled Combating Web Spam with TrustRank (pdf). While that TrustRank paper was the joint work of researchers from Stanford University and Yahoo, many writers have referred to it as Google TrustRank since its publication date in 2004.

While Yahoo has a TrustRank approach, Google does not have a similar approach. Yahoo TrustRank is aimed at identifying Spam on the Web. It has been patented, under the name Link Based Spam Detection. Because that Yahoo patent exists, Google could not be granted a patent that covers the same processes – the USPTO would not grant such a patent. However, there is a Google TrustRank.

The confusion over who came up with the idea of TrustRank wasn’t helped by Google trademarking the term “TrustRank” in 2005. That trademark was abandoned by Google on February 29, 2008, according to the records at the USPTO Tess database: